The state of security and data breaches is no song and dance matter. We all know 2014 wasn’t shy of data breaches. We saw companies – once thought of as impenetrable – hacked. In this layout of the World’s Biggest Data Breaches, it’s clear the outlook is meek. While 2014 may have been a whirlwind of security vulnerabilities, just three months into 2015 we’ve already seen breaches at Uber, Anthem, the hotel chain Mandarin Oriental, Thales and others.

ClickToTweet: With these 2015 Data Breaches - It doesn't look like a promising year for personal data @SocialITS #DefenderOfData http://bit.ly/1KP48Ni

Taking a closer look at the World’s Biggest Data Breaches chart, data breaches as a whole are not something new. However, the sheer quantity of data breaches provides a completely different outlook. It’s a new era and one where data breaches are becoming the norm. Here is a quick timeline (and the number of individuals effected): 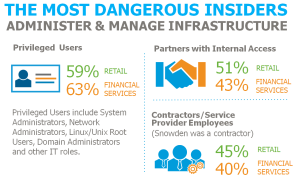 While breaches aren’t new the recent volume and frequency of data breaches is a different story. All arrows (or in this instance bubbles) point to the need for executives to rethink their security strategy.

In December 2014 Sony also revealed it had been breached. Here're is a quick mini-timeline of the breach that effected 100 terabytes of data:

What Sony, alongside other data breaches, taught us is that no longer is it just about digital identity and hackers stealing information from one individual at a time. In businesses, hackers have found the motherland and those hacks are creating physical, real world effects.

In Alan’s March blog post, he pointed out that when it comes to cybersecurity initiatives, the U.S. government has not taken a back seat. Owning to the number of high profile breaches and damaging insider attacks that occurred in the past few years, the White House has taken a stand in protecting companies and individuals from cyber attacks.

Recent efforts include Obama’s White House Summit at Stanford University and speaking on cybersecurity at the State of the Union Address. Although there is no guarantee these initiatives will lead towards diminished cyberattacks and better cooperation between the public and private sector, the federal government’s recognition that cybersecurity is a matter of grave importance is a necessary first step. We have seen the damage successful cyberattacks can have on both the government and businesses from a reputational, financial and legal standpoint. 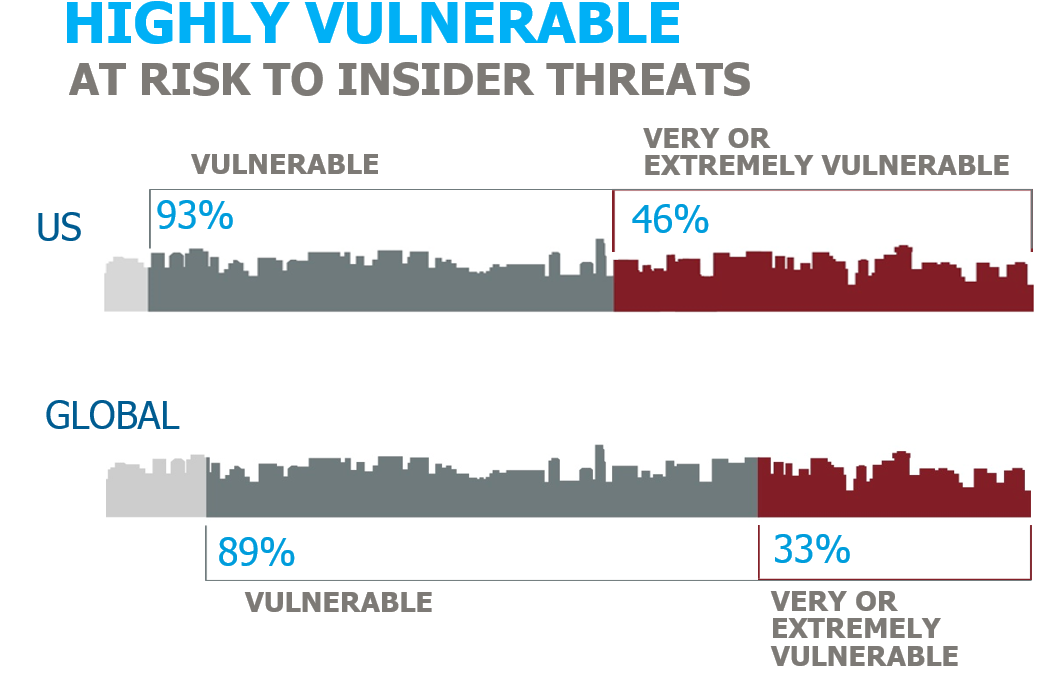 If you take only one thing from this blog remember: keeping company data safe needs to remain the overriding factor.

The majority of company-sensitive data continues to be stored on-premise on corporate databases and servers. Encryption technology alongside strong access controls and key management is needed for all important data sources and includes the use of database or server, file, and data encryption, tokenization, data masking, application encryption and data on the move encryption.

What is required to keep an organization safe is a unified IT security strategy, incorporating a layered protection approach that adds a new emphasis on data protection as a key element in keeping organizations safe. This is a strategy that leaves security to the CISO and avoids IT becoming a boardroom issue.