The Key To Canadian Cybersecurity And Culture 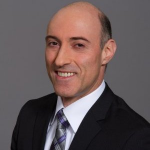 Henry Anzarouth | More About This Author > 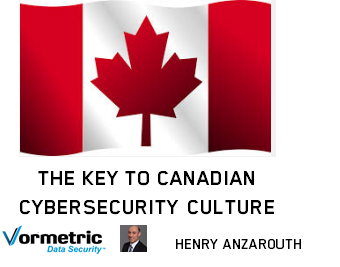 Today, I wanted to discuss key trends in Canada’s cybersecurity efforts. As a neighbor to the U.S., Canadian enterprises have observed the exponential growth of data threats occurring within U.S. borders. This begs the question: are Canadian organizations keeping pace?

According to our recent Insider Threat Report, 54 percent of global organizations host sensitive data in the cloud. The need and importance to protect data is echoed globally, however the manner in which data is protected differs from country to country. When examining the cybersecurity initiatives in Canada, it’s clear that Canadian enterprises are lagging behind the U.S. significantly.

Here are some of my key findings and observations:

Canadian enterprises tend to protect data from a siloed approach, rather than a layered one. However data-at-rest is so deep within the organization, a siloed approach isn’t always the most effective. Think about layers of an onion. Data-at-rest is at the center of the onion, so imagine if companies are only protecting the perimeter. Once a hacker infiltrates through the first layer of the onion, this leaves your data completely vulnerable. While it makes sense to protect the perimeter, organizations need to secure all of the layers of the onion, including the center (your data).

In the future however, we’ll see more companies with online services as a priority target in Canada. Since Anthem’s data breach in 2014, more insurance companies will leverage data protection services and the adoption of technologies like encryption and tokenization is increasing.

Have other thoughts or questions to share? Visit Vormetric.com or email me at hanzarouth@vormetric.com.