This Playoff Baseball Season, Don’t Take Your Eye Off The Ball After Encrypting Data 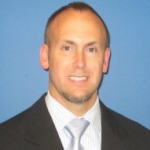 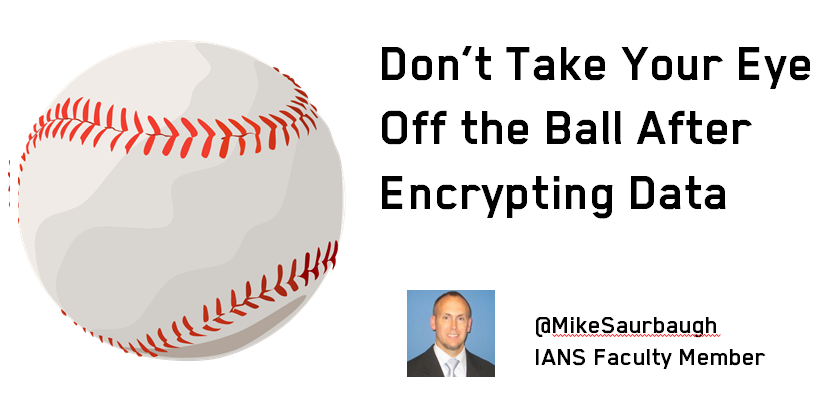 Bottom of the 9th in a winner take all game, the pitcher looks to his catcher for signs and what to throw with bases loaded, a full count, and the score tied. Let’s hope the base runner on second base doesn’t figure out the signs and relay home to the batter what to expect. A fastball? Slider? Or changeup catching him looking? No pressure! Here’s the windup, and the pitch…

Whether teams are flashing signs from the dugout, behind home plate, or talking into their gloves at the pitcher’s mound, their intent is to conceal their communication so the other team doesn’t know what they are planning. In a manner of speaking, transmitting data in plain sight. The other team is well aware of what is going on, but they don’t know what’s being communicated because ideally they can’t decipher the secret code. Somewhere there is a secret key (supposedly) only that team knows about. Protect the key and in theory the communication is safe. Fail to protect the key from being stolen and the other team may steal home and win the game. A data breach of the baseball kind…

This encrypted communication between players and managers is not only tactical, but also part of their strategy towards winning and preventing the other team from breaching them. According to a joint study between IANS Research and Vormetric, 84% considered encrypting all sensitive data as a security strategy and 66% for protecting against a data breach.

While encrypting data is without question a good thing, there are more factors which need to be accounted for within a sound data security program. Let’s face it, encryption is a key tactic to protect data from theft and misuse. And the need to meet compliance minimums and check it off the list is often top-of-mind. But just because data has been encrypted doesn’t mean it’s time to relax and take your eye off the ball. Avoid these three strikes after encrypting data:

Many of these core principles independently implemented are strong, but collectively they provide an even more formidable solution. In summary, security is further strengthened with an encrypt everything approach. But there is a need to ensure that the keys to communication are not compromised and there is a watchful eye for anomalous behavior, especially when playing away without home field advantage, such as in the cloud.