Two Years After Heartbleed, What Have We Learned?

It’s the second anniversary of the disclosure of the Heartbleed

In 2014, Heartbleed enabled an attacker to access working memory space in vulnerable versions of OpenSSL software – opening up secret keys and sensitive information being transmitted in a session (such as usernames and passwords) to potential compromise. With an estimate of 66 percent of all Web servers using OpenSSL at the time, this meant that two-thirds of the Internet was affected. Organizations scrambled to patch the bug and replace SSL certificates, to remediate the vulnerability and replace potentially compromised keys.

Two years later, long after the crescendo of activity that occurred around Heartbleed, there is improved awareness and preparedness in the industry to deal with similar disclosures. And it helped drive home some important lessons.

Here are a few observations: 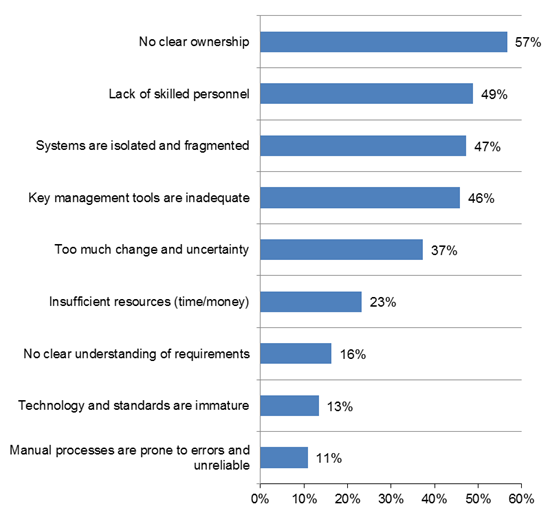 What makes the management of keys and certificates so painful?

Heartbleed rocked the Internet to its core by its widespread nature and its origins in a simple low level buffer length issue. The lessons learned include not only practices around remediation, but also in the importance and value of properly implemented cryptography and full lifecycle key management to protect the foundation of trust in our connected, digital world.