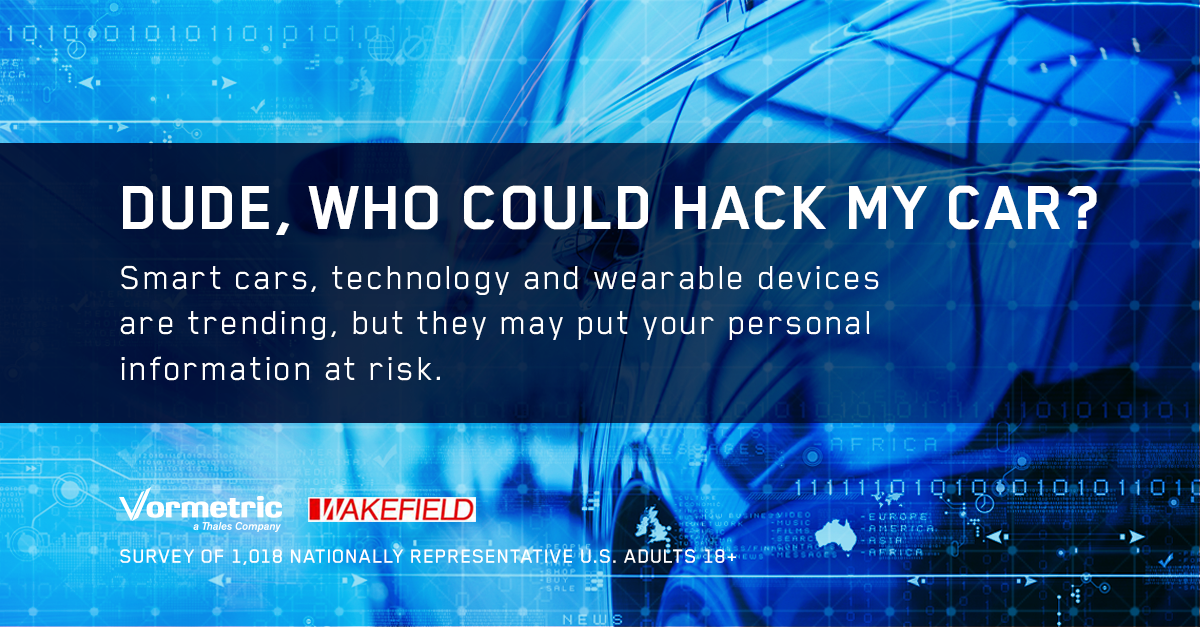 Imagine a world where your coffee maker produces a fresh brew at the break of dawn simply from activating it with your smartphone. Your driverless car directs you to work while you catch up on the morning news. On the way home, your refrigerator notifies you that you’re running low on ingredients for dinner.

I know this seems incredibly futuristic but we aren’t far off. Technology companies globally are generating sensors in everything from oil pipelines to toasters. However, while we are in fact connecting just about everything to the internet, being connected to the internet is not all fun games. It comes with very real vulnerabilities. What if one of these internet connected devices breaks down, goes haywire, or gets hacked? As we’ve seen far too often, hackers can hack into smart/internet connected products in a mere minutes – and there are headlines to prove it:

Each year the number of connected “things” increases. In 2020, Gartner forecasts that number will reach 20.8 billion. As IoT grows, so does the need for cybersecurity solutions. Articles like this one from New York Magazine show the very real damage that a hack can cause in a metro area. Imagine connected cars creating horrendous traffic or worse, crashing in a massive accident; medical devices providing medical history to hackers or not providing proper meds to patients; power grids shutting down, causing wide-range power outages. The list of events goes on and on, stressing the disaster waiting to happen in this inevitable IoT world.

For additional insight into the IoT ecosystem, we released our survey today (in conjunction with Wakefield) that found:

While a hack on the network of connected devices can be catastrophic, Americans are eagerly adopting IoT technologies. Almost half of the respondents polled are using internet-connected devices, with boomers (46%) lagging behind millennials (56%). The most popular devices already in use are:

In a recent blog post on businesses rethinking IoT security, Kessler discussed how IoT should not be viewed as a promised land of free profits, open to all who care to play there. Instead he borrowed from Voltaire and Spiderman highlighting that, “with great power comes great responsibility.”

Like the Internet, the Internet of Things is going to be a part of our everyday life, with an increasing number of devices getting connected to the Internet. It is also evident that several software, service, and product companies are showing interest in connecting devices to make products and services more attainable. However these clear benefits leads to clear vulnerabilities. The IoT’s ability to generate highly valuable and sensitive information is sought after by organizations but is also a treasured target for hackers and cyber criminals. Whether they leverage it for their own purposes or sell it to the highest bidder, the information and insight derived from just one successful breach is enough to sink a company and put individuals in very real physical harm.

As we move forward, we expect security to play an enormous role in allowing the IoT ecosystem to reach its full potential. That is why it’s prudent for businesses to think ahead, forecast and asses vulnerabilities.

The most effective way to ensure the security of an organization is to render data unusable. Leveraging data encryption ensures that sensitive data whether it is customer information, company information or insights gleaned from the IoT is totally useless to the outsider. With transparent encryption, this same information can quickly be secured without taking a performance hit or altering the user experience.