This blog was originally published on Business Reporter. To view the article, please click here.

It is strange to think that Google Glass – once the very definition of innovation – is already starting to fade into the collective tech memory. Now off the shelves and overtaken by increasingly advanced AR/VR offerings, it would be forgivable to consider Glass just a short blip in the history of our connected world, but in fact, its history, and its legacy, extend far further than that. 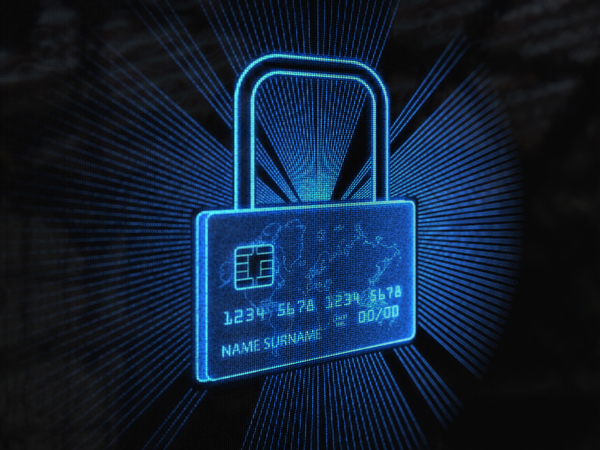 Around 20 years ago, the creator of Google Glass began digitally transforming himself when he built a small wearable computer and hooked it up to a cell phone modem. With a number of refinements, including the addition of a single-eye HUD and an ergonomic input system, he has since augmented himself so that every time he has a conversation with someone, it recorded. He can take notes, which are then annotated, filed away and available to access instantly the next time he meets that person. He is able to look up what’s been happening with that person’s career, their family - practically anything he wants to know.

He has the entire internet to hand, which, along with data analytics and his own input, inform the way he manages his daily life and relationships. This is undeniably cool, and would likely be beneficial in our own lives. But how do we decide how much control we’re willing to hand over to the internet and the service providers in order to transform ourselves into digital humans?

If you consider the reliability of the internet, the number of data breaches we see reported each week, how quickly businesses come, go, and simply disappear (who remembers the once great promise of MySpace, Zip Disks, and CompuServe? Does anyone still play Farmville?), you soon realise that it’s not quite the strong industrial base you’d hope to form the basis of your connected life.

But whether it’s ready or not, right now it’s the future of things, and businesses have to adopt it and jump on the bandwagon if they are to stay relevant.

In 2016, Toshiba, a giant of the industrial world, issued a big profit warning saying that its future as an independent concern may be in jeopardy. Elsewhere, Toyota spent $1 billion on an R&D centre in Silicon Valley to accelerate its competencies in modern technologies such as artificial intelligence. In order to catch up with the connected world, this successful 80-year-old engineering company bought itself a little slice of the valley and is now accelerating digitalisation of its products using the same technology and – let’s not forget – people who brought us Facebook, Google and Apple.

And what does this mean for how we live our lives in the future? The reliability of self-driving cars and critical infrastructure will be scrutinised by engineers and supervisors with a history of working in a well-regulated industry. Further guidance may be offered by the airline industry, with its long experience of autopilots and self-monitoring coupled with a strong ethic of type-rating and exhaustive safety investigations.

But imagine if other aspects of your life were also virtualised and put under control of internet services, with all their attendant fickleness and winner-takes-all risk-taking? Without even needing to future-gaze too far, we already see these services taking control of your social profile, your shopping, even who can enter your house. In concert, the data flowing around all of these diverse services point to a complex and sometimes scary group of systems that know where you are or what you’re doing at any given moment.

Not all of these aspects are going to have the same background of safety and caution as that applied to self-driving cars. There’ll be significantly less care and due diligence to provide you with the comfort and assurance you need to know that you’ll still live as an independent person.

Take Elon Musk’s proposed brain/computer interface, Neuralink. Imagine if you were fully connected to the internet but were suddenly unable to pay your subscription fees. How much of you would be lost?

This isn’t intended to be a dystopian prediction of doom by any means, but we must consider any digital transformation with our eyes wide open.

We’re trading more of our privacy and security for a little extra discount, a little more convenience. At what point do we cross the line to a place where we’re no longer in control of our own actions, to where we’re actually giving up decision making to some sort of computer system in the sky? And at what point does this level of personal delegation become an attractive target for criminals, abusive companies or corrupt governments? The more of your life is pure data, the more you have to worry about data security.

One thing’s for sure - as we undergo digital transformation, service providers increasingly view the world as just data, and it’s critical that we have conscious, high-quality security on the exchanges of data that connect us not only to these different services, but also to each other.

Leave a comment below, or tweet me @jongeater. For more information about Thales eSecurity’s solutions, please check out our data security products page.