Mapping The Threat: An Insight Into Data Breaches Across Europe

According to Thales latest Data Threat Report, European Edition, almost three in four businesses have now fallen victim to some of the world’s most significant data breaches, resulting in a loss of sensitive data and diminished customer trust. It’s no surprise feelings of vulnerability are high, with just 8 per cent of businesses not feeling at risk.

Now, with the European General Data Protection Regulation (GDPR) in full force, it’s not just a tarnished reputation organisations need to be worried about, but also the risk of losing €20 million or 4 per cent of annual revenue, whichever happens to be greater. A significant amount of money to lose for any business, now the perils of a data breach just got a lot more serious. 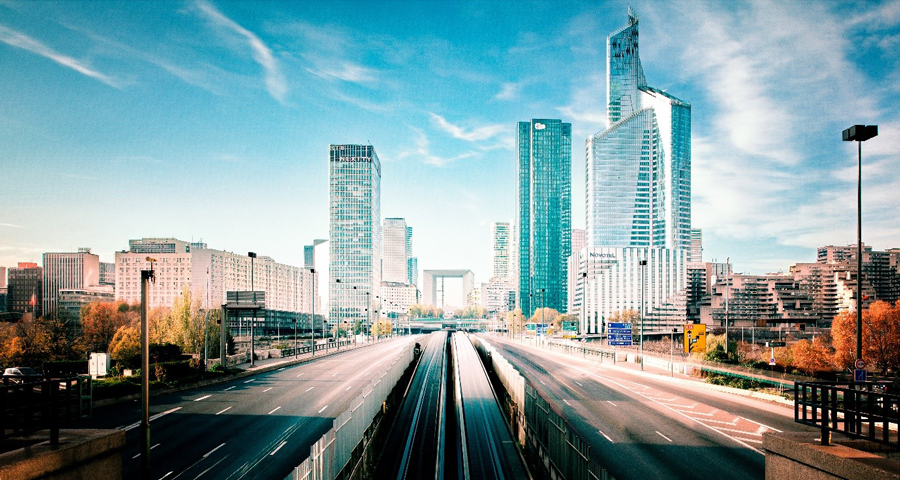 Where the hazard really lies

Unfortunately, for those across Britain, UK organisations were the most breached last year with 37 per cent admitting to being on the receiving end of an attack. Germany ranked in second place, four points lower at 33 per cent, and was closely followed by Sweden, where more than a quarter (30 per cent) were affected. Businesses based in the Netherlands were least impacted by cybercrime than any others across Europe, with 27 per cent breached in the last year.

While UK organisations may have felt the force of the majority of attacks, just 31 per cent claimed to feel ‘very’ or ‘extremely’ vulnerable to data threats, leaving the remaining 69 per cent feeling ‘somewhat’ or ‘not at all’ vulnerable. Those across Sweden, however, felt the most at risk (49 per cent), followed by those in the Netherlands (47 per cent) and Germany (36 per cent).

With breaches accelerating at a worrying rate, businesses are loosening their purse strings in the hope of warding off the next attack. Overall, almost three quarters (72 per cent) of enterprises across Europe reported an increase in cyber security spending in the last year, with Germany flashing the most cash (76 per cent). Sweden followed just behind at 75 per cent, with the UK (69 per cent) and the Netherlands (68 per cent) taking third and fourth place.

Although 70 per cent of organisations across Sweden remain untouched by data breaches, the country reported the steepest increase in budgets for IT security, with 39 per cent reporting them to be ‘much higher’ and a further 36 per cent ‘somewhat higher’. In contrast, just 15 per cent of British businesses claimed their spending to be ‘much higher’ than the previous year.

Since the vast majority of threats are not regional (all our software is the same globally and we’re all the same on the Internet), there is no one simple answer that can explain the varying feelings of vulnerability across Europe. Vulnerability perceptions aside, all organizations are susceptible to data breaches – regardless of their locations.

However, it’s not all doom and gloom. Plans are being carried out across Europe to implement better support systems for organisations facing threats. Just last week, four European Union agencies signed a memorandum of understanding (MoU) to establish a cooperation framework for cyber security and defence. The agreement, aimed at sharing the best possible resources, will focus on five specific areas: exchange of information, education and training, cyber exercises, technical cooperation and strategic and admin. So while the threats keep increasing, organizations can beat the hackers by remaining vigilant, ensuring better security controls, and improving cooperation between businesses and governments.