Bitslicing is a software implementation strategy for achieving constant time cryptographic algorithms to prevent cache and timing side-channel attacks. This blog post will give an overview of the technique and demonstrate a bitsliced implementation of AES encryption. 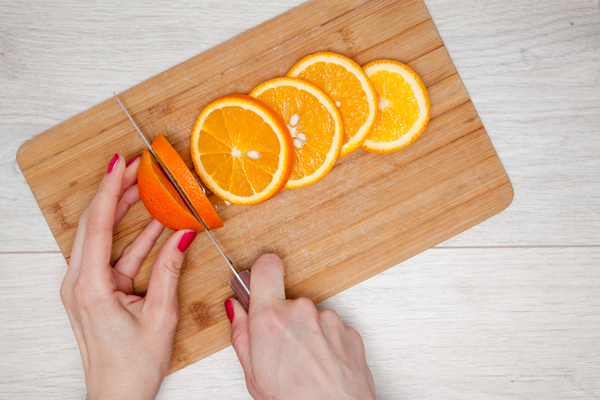 Software-based side channel attacks, such as cache-timing attacks, can be performed remotely without special privilege. This makes them practical threats for applications like cloud computing. An adversary can carry out such attacks by executing a spy process on a platform that is also executing the victim process. By measuring the timing of its own operations (or those of the victim process), it’s possible to extract sensitive information. For example, cache-timing attacks can effectively recover secret keys from cryptographic implementations such as AES [1,2] and RSA [3].

The upcoming Intel SGX hardware extensions are also vulnerable to cache-timing attacks [2,3]. As mentioned in Intel's SGX Developer Manual, SGX is not designed to prevent side-channel attacks and it is up to the software developers to build side-channel resistant enclaves. As a hardware countermeasure to side-channel attacks, Intel provides AES-NI instruction set to improve on the AES algorithm and accelerates the encryption of data in the Intel® Xeon® processor family and the Intel® Core™ processor family. Apparently, this kind of hardware countermeasure completely relies on the trust of Intel hardware and cannot be available on every platform.

Bitslicing techniques produce dedicated constant-time software implementations which resist cache-timing-attacks. It was originally proposed by Biham to improve DES performance [4]. Using the bitslicing technique, an algorithm is represented as a sequence of bit-logical instructions whose running time is independent of the input values. What this means to AES is to compute the S-Box and other layers on-the-fly using Boolean operations instead of pre-computed lookup tables.

When operating on bits, representing a single byte using eight Boolean variables is obviously inefficient. The standard bitslicing technique collects equivalent bits from multiple independent AES blocks into a single register to allow parallel computation of these blocks at the cost of one. An efficient bitsliced implementation of AES is given in [5], which further exploits the internal parallelism of a single AES block. As a result, with 128-bit registers, one can compute eight 16-byte AES blocks in parallel. The bitslicing technique can achieve its best performance when there is sufficient parallelism, such as AES-GCM. Modes like CBC are inherently sequential, but one could compute 8 parallel independent CBC encryptions.

Bitslicing uses only bit operations throughout the algorithm which eliminates all the secret-dependent memory access or branches. The execution time of such an algorithm does not depend on the secret inputs, therefore it provides truly constant time implementation to resist timing analysis. Many C programs can be converted into equivalent Boolean circuits using tools like [8,9]. However, representing an algorithm using Boolean functions inevitably introduces significant performance overhead. To achieve reasonable performance, bitslicing relies on the minimisation of gates used in Boolean circuits, a sufficient level of internal and external parallelism and sometimes hardware support (e.g., bitsliced Montgomery multiplication for RSA and ECC [7]).