Through The PRISM Of Big Data 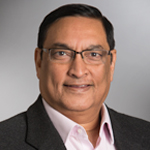 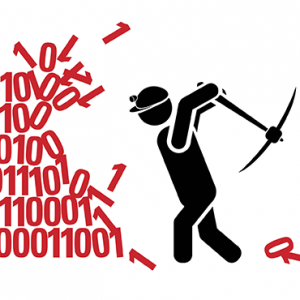 The entire nation is coming to grips with the PRISM program and grappling with the tradeoffs between national security and privacy. Ever since press conference where President Obama addressed the PRISM project, the world has been abuzz about data mining; that said, nowhere (except perhaps Washington DC) has the topic been more hotly debated than in Silicon Valley (probably because many of the companies that host vast repositories of U.S. citizens’ data are headquartered here)

As I read through the various stories in the media and listened to Obama address the nation, I realized how Big Data is playing a central role in national security.  First, the President explained the difference between data and metadata. (The President of the United States doing this? Unbelievable!) As a longstanding security practitioner, I listened with rapt attention as President Obama assured us that the content of the data we generate — our conversations, text messages, emails —  is never used; rather, it’s the metadata (e.g. the time and duration of a cell phone call, the location of the call, etc.) that  is used to connect the dots and further  investigations into possible terrorist activities.

So, how much information are we talking about here? Staggering volumes! According to IBM, we generate 2.5 quintillion bytes of new data daily, and industry analyst firm IDC is forecasting the digital data universe to double every two years.

Big Data plays a key role in mining all this data to analyze and make interesting and potentially important correlations. Think about this: an analyst could combine cell phone metadata with EZpass usage on a certain highway, travel reservations, and Facebook posts and tweets to derive a pattern about the movements and activities of an individual. So, while U.S privacy laws protect content of the data, there may well be a rather large and important gray area when it comes to the metadata!

“You can’t have 100% security with 100% privacy and zero inconvenience; you have to make some tradeoffs. And I welcome the debate,” said President Obama. Here in Silicon Valley, that debate has indeed begun and I am sure it will continue for months and years to come. I believe that at the center of that debate will be data, specifically metadata, but I also believe Big Data analytics and security will play an equally central role in shaping this debate. What do you think?