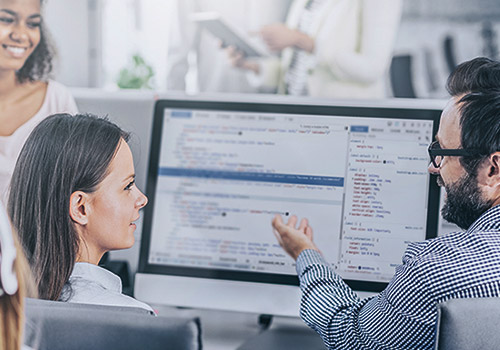 License dongles are rarely used for consumer software (programs you’d use on a home computer). They are often used as just one part of a licensing strategy. Companies that use USB dongles often fit one of the following criteria:

This is because the most powerful protection comes from combining software dongles with other layers of security strategy. Sentinel LDK supports key, hardware, encryption and USB dongles, cloud licensing, built-in software licensing, and any combination of these enforcement methods. By integrating software and cloud-based security with a physical hardware key, this solution offers the highest-level protection against intellectual property theft and software piracy.

Consolidating Software Licensing Technologies Post M & A Given the tough competition software vendors and intelligent device manufacturers face, it’s no surprise that these organizations depend on creating innovative products and services to grow their businesses.  This...