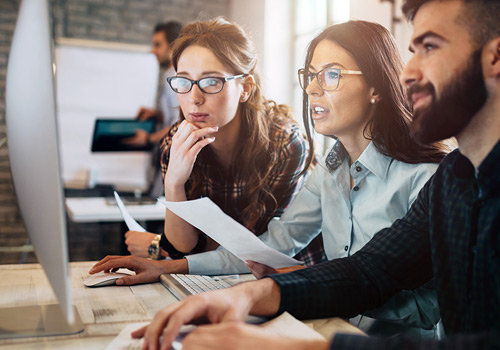 With an increasing number of people downloading software directly from a publisher’s website, they need to ensure the site they are downloading from is official rather than a pirated lookalike. That might sound obvious, but it can be easier said than done and setting up near-identical sites is just one of the common software piracy examples that can trick end-users into using pirated software unintentionally. To minimize the chances of being caught out by such software piracy examples, users should also avoid other sites where they risk downloading pirated software such as websites offering free software downloads to users in exchange for other software, auction sites that sell outdated or counterfeit software and peer-to-peer networks.

Sentinel HL Hardware Keys give easy access to out-of-the box license models that can be seamlessly updated in the field, all within a secure, compact, and robust token. It maintains full backward compatibility with existing Sentinel HASP HL, Hardlock, and Sentinel SuperPro implementations and enables access to future innovation with Sentinel LDK.

Defending Against The Quadruple Threat to Intellectual Property - White Paper Technology and innovation have never moved faster and most of it involved software in form or another.  Learn how Thales can help you protect against the quadruple threat of intellectual property...