At Thales, we are committed to providing you with quality and support throughout the lifetime of your products.  That's why Sentinel SuperPro offers both software and hardware-based protection keys, depending on your organization's needs.  Take advantage of the various options that are available to you!

We have increased the security of the classic SuperPro key, which has served as a legendary icon in the software security space for over 15 years.

Our development team has worked to evolve the SuperPro key with the most cutting-edge security and usability features available today. We are pleased to announce two exciting SuperPro product releases this year. These additional capabilities deliver a solution that is modern, legendary, and unmistakably Sentinel.

Enhance the Security of Your SuperPro Tokens with SuperPro+

Effective software protection should be more advanced than the most sophisticated hacking techniques today. Upgrading to SuperPro+ (SuperPro 6.6) will enable you to leverage your existing technology to combat the newest hacking threats. Upgrading to SuperPro+* does not require any additional hardware or costs, so make the switch today!

By leveraging existing implementations, SuperPro soft keys cost-effectively combine the licensing functionalities of SuperPro hardware keys, while adding the flexibility of software-based licenses. One single API can be utilized for the shipment of SuperPro USB, parallel port, and soft tokens. Developers can continue to use existing licenses in the field and their existing software fulfillment and licensing infrastructure.

SuperPro soft keys support a variety of criteria with which to lock a license, including system drive volume serial number, Ethernet address, and user name.

Whether catering to your current customer base or venturing into new markets, software-based licensing is becoming increasingly more popular for several reasons:

Consider updating your SuperPro hardware keys with SuperPro soft keys or enjoy the benefits of both with a hybrid solution.

SuperPro+ allows you to use the Advanced Encryption Standard (AES) for securing your applications. Support for the AES-based algorithm engine enables use of this industry-leading algorithm to generate unique query/responses. AES provides a significant increase in the level of protection provided by SuperPro to fortify your defenses against today's most common hacking threats, such as device emulation. This results in an extremely secure query/response mechanism. Additionally, every SuperPro+ token uses AES with a unique key to encrypt the data memory.

SuperPro+ provides protection against new technologies that can enable users to cheat their licensing agreements through virtualization. One new threat is hardware devices that can be attached to multiple computers to allow sharing of a USB or parallel port device as if it were attached directly to each of those PCs. Another new technology is virtualization products, such as VMWare, that enables users to run multiple virtual operating systems on one hardware platform.

With both device sharing hubs and virtual machine software, multiple instances of your application attempt to directly access one dongle, which could lead to the use of more licenses than have been purchased.

SuperPro+ enforces virtualization protection by use of our Sentinel driver, which creates a one-to-one communication link with the token so that only one driver is able to communicate with the token at a time.

When using Sentinel CodeCover [Sentinel Shell] in conjunction with API level implementations, you can be assured your software has the highest possible level of protection available. CodeCover puts protective wrappers around your application that guard it from unauthorized access. The multi-layer architecture of CodeCover increases security by forcing hackers to break each subsequent layer, making hacking cost prohibitive. CodeCover also provides protection against debuggers, reverse engineering, memory dumping, and disassembling.

CodeCover enables you to encrypt important code fragments, constants, and plain strings in order to protect your intellectual property (IP) from being copied or modified.

For example, CodeCover provides you the assurance that proprietary IP, such as unique algorithms, can be distributed without risk of being extracted and copied.

You can be assured that important code fragments cannot be tampered with, protecting the reliability and security of your application. No other token company in the world provides this level of software protection.

Alleviate the need for shipping physical hardware tokens.  The use of software licenses enable vendors to provide demo versions online in order to get applications in front of customers more expeditiously while also offering trial capabilities to entice new markets.

Software licenses may be particularly beneficial for distribution where physical tokens are not suitable, such as computing environments where users do not have access to UBS ports. 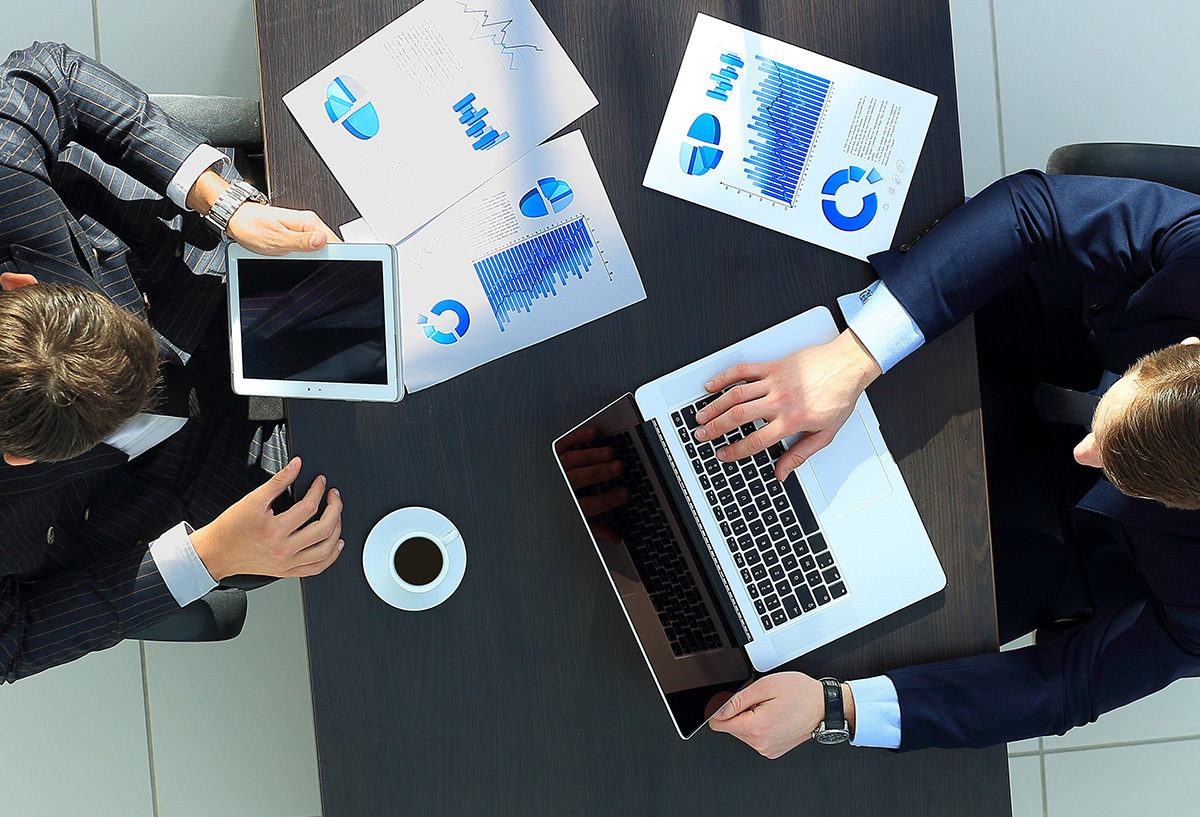 Learn how using a smart software monetization solution can help you save money in the long run.